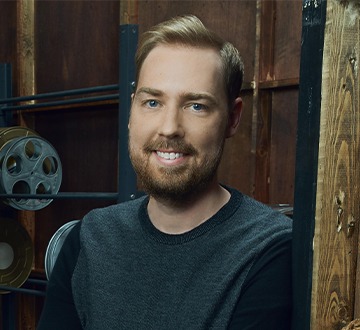 Here at The Global Classroom, we are honoured to have hosted a vast array of talented individuals from across the globe in our classes. With guest speakers from the World Health Organization, Disney, National Geographic, the music and TV industry, and the International Paralympic Committee, the Global Classroom provides the opportunity for children across the globe to find aspirational role models that inspire them to reach their own dreams. Let’s take a look back at some of our most recent speakers, including what they’ve already achieved and what they’re hoping to accomplish next.

The Global Classroom was absolutely thrilled to welcome Michael Woodside to our latest class in November 2020 where he gave a fantastic animation tutorial featuring Olaf from Frozen.

Michael has worked with Disney for almost nine years, and has worked on a variety of Disney classics, including Wreck it Ralph, Frozen, Big Hero 6, Zootropolis, Moana and Frozen 2.

Before being hired by Disney, Michael showed impressive determination by driving the six hour journey from Los Angeles to San Francisco for fifteen consecutive weeks to work with a Pixar animator in order to develop his skills through The Animation Collaborative. He was then hired by Disney in 2012 as an Assistant Animator.

Michael is still working for The Walt Disney Company, although he’s currently working from home during the pandemic, and is sharing lots of wonderful Corgi doodles over on his Instagram account.

Back in July 2020, we were thrilled to welcome the inspirational David Henson to The Global Classroom.

David has an incredible story – in 2008, David joined the British Army and went to serve in Afghanistan in 2010. Whilst deployed, David was involved in an accident when he stood on an explosive in February of 2011, causing him to lose both of his legs.

Fast forward ten months, and David received his first pair of running legs, and he embraced his passion for running. Since then, he has competed across the world  – his competitions include the Invictus Games which were established by Prince Harry, and the Paralympics.

David has received many awards and honours – during the most recent paralympics, held in Rio De Janeiro in 2016, he won the bronze medal for the Men’s 200m race. He has also been awarded an MBE from the Queen for his outstanding achievements and commitment to the community.

At the moment, David is spending time with his wife and two daughters whilst also preparing for the postponed 2021 Tokyo Paralympics. He is also an ambassador for Dorset Orthopaedic who provide prosthetics and rehabilitation services.

Heather Small is an English-born singer and songwriter who joined us in The Global Classroom in July 2020. She is best known for her song, Proud, and she also starred on the popular BBC Reality Show, Strictly Come Dancing.

Born in West London, Heather was a really shy and nervous child who had great dreams and a lot of ambition. She wanted to be a singer, so she pushed past her shyness and pursued her dreams.

Her singing success started when she was a teenager and she joined the band Hot!House. In 1990, she joined the band M People, and from here her success began to grow. With hit songs like ‘Proud’, ‘One Night In Heaven’ and ‘Search For The Hero’, Heather grew in both confidence and success as she progressed from M People to her solo career.

Heather’s songs have been the anthems to the 2012 Olympics and VE Day’s 60th Anniversary and she is also very passionate about charity work. Working with charities including BeatBullying, the Aiden Cox Foundation, Mencap, St Luke’s Midnight Walk and Show Racism the Red Card.

At the moment, Heather is unable to tour so she is focusing on her charity work, including her ambassadorships with Barnardos and Homeless Worldwide.

In November 2020, The Global Classroom had the privilege of hosting Michaela Pavlat as a guest speaker. Michaela is part of the world renowned Smithsonian Institution.

The Smithsonian Institution is the largest museum, education and research community across the globe. The institution includes 19 museums as well as the National Zoo and focuses on preserving culture, heritage and sharing knowledge.

Michaela is a cultural interpreter at the Smithsonian’s National Museum of the American Indian in Washington D.C. She is incredibly creative with a degree in Fine Art from Northern Michigan University – she uses this creativity in her job to educate visitors and audiences about the Native American culture and how Indiginous cultures are misappropriated in today’s world.

As part of the Sault Ste. Marie Tribe of Chippewa Indians, Michaela joins 44,000 Americans as part of a federally recognised Indian tribe who look to employ both Native and Non-Native Americans and fund tribal programmes.

After taking part in Global Classroom, Michaela is still in her position at the museum and continues to encourage education and cultural awareness regarding Indigenous cultures in her professional role and  across her social media platforms.

Read all about our Global Classroom supporters, past speakers and explore the classes that we have on offer over on our website. 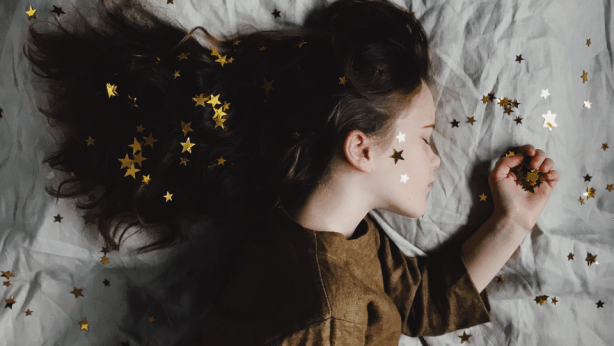 Exploring the Benefits of Deep Breathing Before Sleep

One of the most effective ways to implement deep breathing... 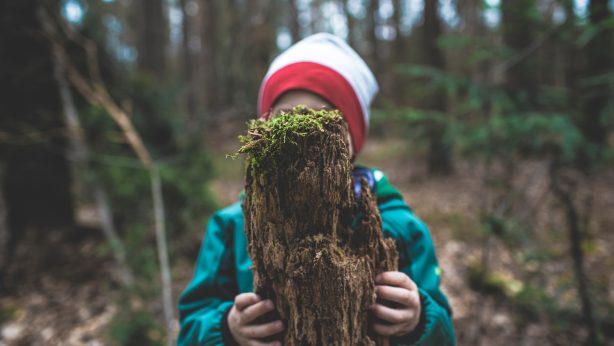 How to Teach Outside

As the final months of the school year, June and...

SearchPostsLogin
Exploring the Benefits of Deep Breathing Before Sleep
How to Teach Outside
Top Tips for Promoting Emotional Wellbeing in Schools
Looking Back on Deep Breath
What is Box Breathing?
Introducing The Global Classroom’s Next Event: The Big Picture